19 years ago, people were going about their day with no idea what was about to happen.  They had grocery lists.  To do lists.  Travel plans. Mums they wanted to buy to put on their doorstep.  Chunky sweaters and boots they were looking forward to wearing as the nights turned cooler.  Even plans for Thanksgiving were starting to come together.  And then, September 11th came.  And the world stopped turning for a while.  Our country shook as we collectively grieved for the loss of life… and the loss of innocence. And suddenly, we all realized how very short life is.  Nothing is guaranteed.

During times of loss, it is easy to start feeling guilty.  Sometimes, we feel guilt that we are survivors.  I felt guilty for a woman named Lisa Beamer.  Her husband Todd Beamer was on Flight 93 and the one who reportedly rallied fellow passengers with the quote “Let’s Roll”.  I became obsessed with watching her… feeling her pain… praying for her. I wanted to know her story.  I wanted to know about her loss.  I wanted to connect with her so badly because she was like me.  She was a young mom with little kids.  In my mind, she was a military spouse like me.  Yet, she wasn’t.  Her husband was not military.  She had not signed up for this.  She didn’t constantly live with the reality that her husband would serve in a combat zone… or in war.  This wasn’t part of her life.  And yet it was. She was now a widow of an act of war.

When I married my husband, he told me it would be hard.  He told me the lifestyle wasn’t easy.  And at that time, I never anticipated the subsequent combat zones where he would later be sent.  Much like sharing what pregnancy and childbirth is like with a woman who has never experienced it, it would have been impossible for my husband to explain what military life would be like for me.  How much would it hurt?  What kind of pain would I feel? But Lisa… Lisa Beamer never had that conversation with her husband.  She had not agreed to live this lifestyle… certainly not like I had when I married my husband.  She was not married to the military.  Yet now she was widowed from a national hero.

I recently shared these feelings for the first time in a video that you can watch below. I would love for YOU to share a comment below.  Where were you on September 11, 2001?  What are your memories?  What will you never forget?  Tell me below…

(NOTE: If you want to read more about Lisa Beamer and learn her story, you can find her book here.) 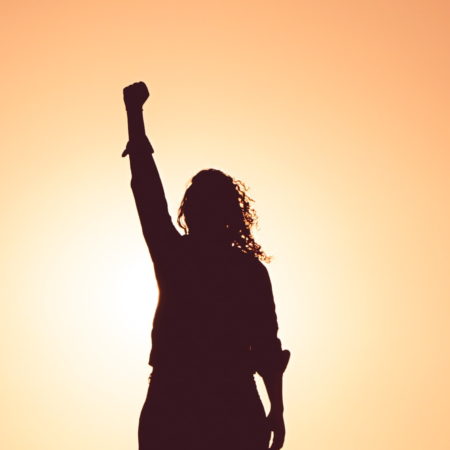 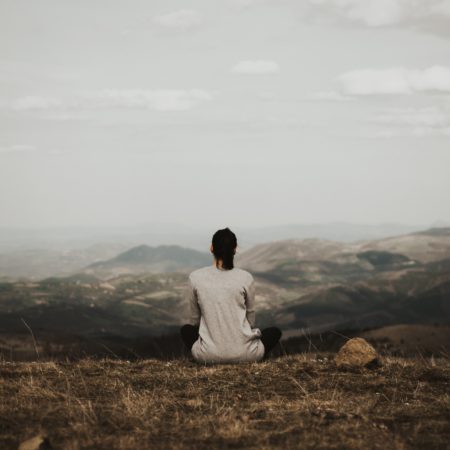 How You Can Use Pinterest to Heal Your Grieving Heart 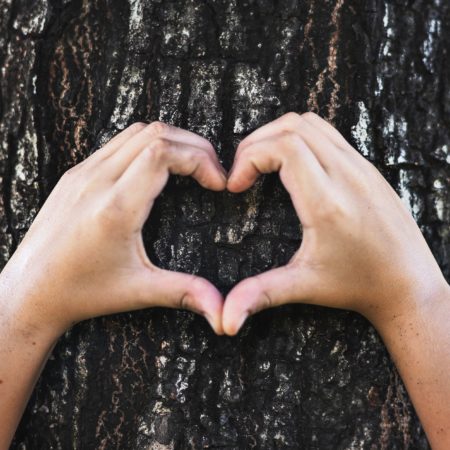 5 Ways to Find More Happiness in Your Daily Life